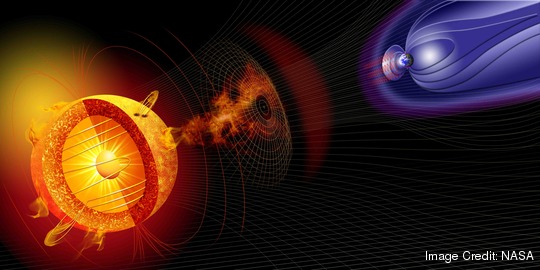 The aurora is caused by electrons that hit the Earth's upper atmosphere from above. The light is emitted by upper atmospheric atoms and molecules that have been energized as a result of collisions with these "precipitating" electrons. The color of the light (the spectrum of the aurora) is determined by the types of atoms or molecules, and the excited states they were left in by those collisions.

Most encyclopedias, textbooks, and media articles state that the electrons come from the Sun and spiral down the Earth's magnetic field lines and hit the atmosphere. That is both wrong and too simple. In reality the electrons come from Earth's magnetosphere.... the outermost part of our planetary environment. They come to the magnetosphere from the Sun and the Earth's atmosphere, and fill this vast region of space around Earth. Plasma processes that we have yet to understand accelerate these electrons and throw them towards the upper atmosphere.

The aurora is scientifically interesting for a number of reasons. First, we do not understand the plasma physics that drives the precipitation, and we want to because this is an example of a cosmic process that happens in our cosmic backyard. Second, we can use images of the aurora to tell us about the dynamics in Earth's magnetosphere that together comprise "space weather". This matters because space weather affects technological systems that depend on space. Third, the precipitating electrons affect the composition of our atmosphere with potential links to global climate change and the long-term evolution of the atmosphere of Earth and of atmospheres of other planets in our solar system and beyond.

The aurora occurs in two oval shaped regions... centered on the north and south magnetic poles. It is a quirk of geography and geology that the vast majority of land under the auroral zone is in Canada. As an arctic nation, we identify ourselves with the aurora. As a technological society, we need to understand, track, and predict its effects on technologies we increasingly depend upon. As a global citizen, we provide insights on the aurora and its effects to the world.

For more than forty years, the University of Calgary has been a world leader in auroral observations. Today, with funding from the Canadian Space Agency, we operate the world's largest network of ground-based auroral imagers. This network consists of imagers of different types, including our full-color Rainbow All-Sky Imagers (ASIs). Rainbow ASIs produce millions of images every year. These images must be classified to maximize the science value of this globally important data product.

The Auroral Zone is a citizen science project, where interested members of the public, from around the world, help us by classifying auroral images.

Please join The Auroral Zone, classify a few images, and help us explore this exciting, and distinctly Canadian, cosmic process. 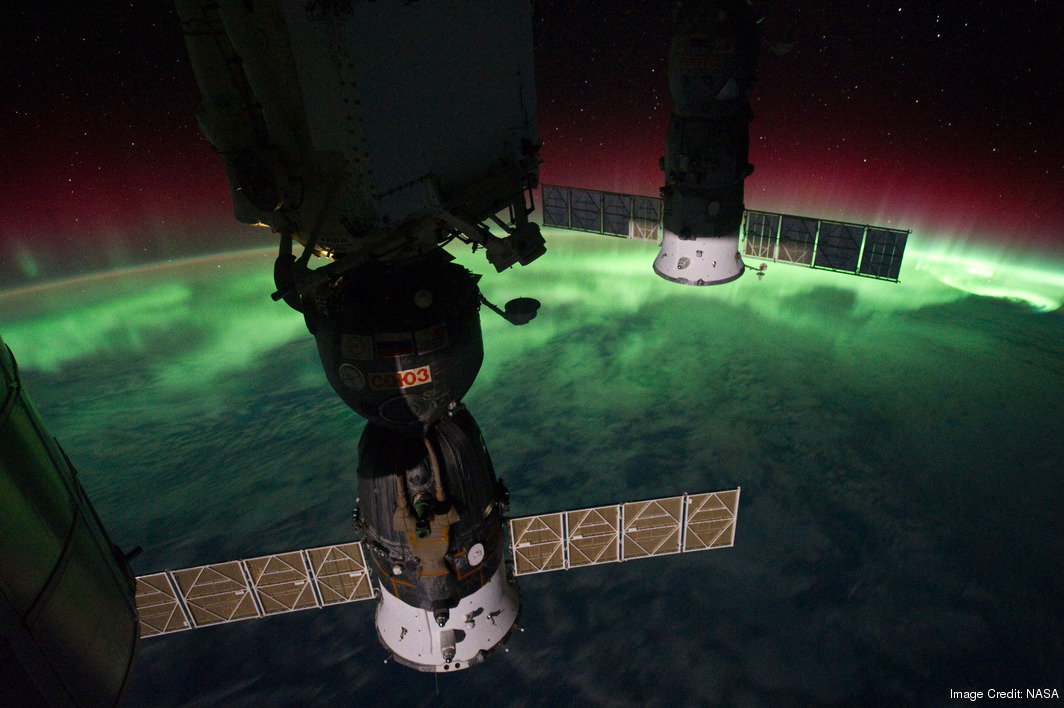 The Auroral Zone is led by the University of Calgary as a partnership with the Arctic Institute of North America, the Canadian Space Agency, AuroraMAX, and Aurorasaurus.